my car started the rapid climb over the Okhla flyover. I had just passed the modi mills. A may afternoon, and i was racing against time. The distance from my home to Escorts hospital was roughly three kilometres. And today these few minutes of distance was all I had.

I had never been in this condition but only seen others be in such a state. The fear, the constant fear of the heart stopping grew as i reached the mid point of the flyover. I could now see Sukhdev Vihar on my right, the construction site up ahead, the signs of the metro, but my mind flashed back to moments, one of the last moments with my father as he had narrated how my grandfather lived in Jhansi. I’ve never been able to look back at my fathers works, his writings as it is a grief that i can not deal with or wouldn’t know how to move into it.

The Car’s Air conditioner was On, and the window was open as well. I somehow could not put to rest the level of anxiety. 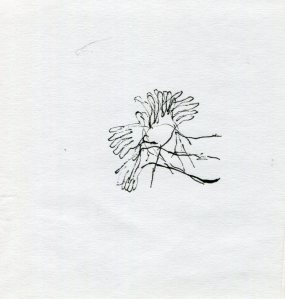 ‘Not me’ i kept on repeating. Years of remembering this scene was repeating itself. From the age of seventeen and now facing a similar situation of the heart exploding. I didn’t see it as the heart stopping. from an early age, I had seen my father, a mechanical engineer go through a severe heart problem and rushing to safety. This time I was driving alone.

2 thoughts on “The flyover”